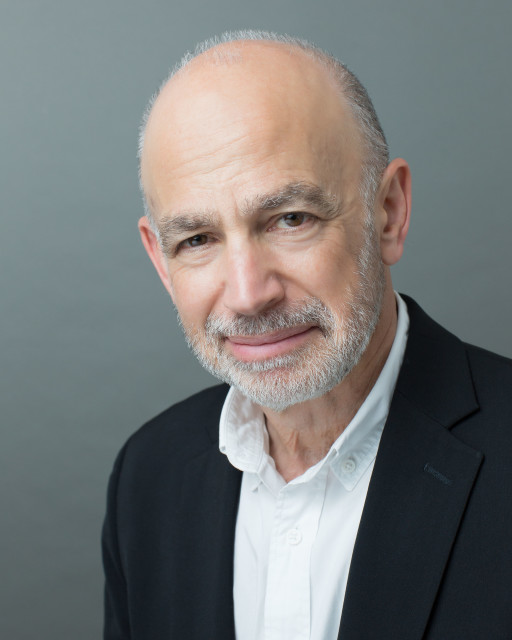 David Wallance, FAIA has designed award-winning projects across a broad range of typologies and scales, from residences to museums, laboratories, and high-rise housing. Highly regarded as a technically innovative designer, he is known for the holistic approach that he has honed over several decades in practice.

David’s background includes twenty-five years, cumulatively, with three internationally renowned firms, Edward Larrabee Barnes Associates (1985 to 1993), Ennead Architects (1993 to 2005), and FXCollaborative (2014 to 2019). At Ennead he was the senior designer on the widely acclaimed Rose Center for Earth and Space at the American Museum of Natural History. Among his contributions to the project, David spearheaded the design of the Rose Center’s innovative ultra-transparent glass enclosure, hailed by the New York Times as “what may well be the finest example of glass curtain wall construction ever realized in the United States”.

Intrigued by the cost-saving potential of modular technology to address the urban housing affordability crisis, David worked with a start-up venture, Global Building Modules, Inc, (GBM) from 2005 to 2007 to pioneer a next-generation system of high-rise modular construction. He continues to advance the emergent field of high-rise modular architecture through teaching, research, and writing.

David’s Hudson Valley House 1 was selected in 2003 as an Architectural Record House of the Month. In 2008 David was named a winner of the AIA NY New Practices competition. In 2010 his firm was selected to participate in the NYC Department of Design and Construction Small Firms Design Excellence program. The same year he won the Boston Society of Architects Award for Design for his contribution to FXCollaborative’s competition submission,  Nordhavn: The City Regenerative, a proposal for a new city district in Copenhagen.  In 2013 his work was featured in Design Bureau Special Edition: The People, Places and Ideas Driving Contemporary Design.

David has published papers on topics ranging from modular architecture to land-form urbanism, and he has been an invited speaker at international conferences such as Greenbuild (2015), Council on Tall Buildings and Urban Habitat (2015), International Building Envelopes Forum (2019), and the 2nd Annual Modular Prefab and Construction Tech Senate (2021), among other engagements. His book, The Future of Modular Architecture, was published by Routledge in 2021.

In 2021, David was elevated to the American Institute of Architects College of Fellows in recognition of his "exceptional work and contributions to architecture and society". Only 3 percent of the AIA membership is accorded this honor. He is also a LEED Accredited Professional (LEED AP BD+C), and is certified by the National Council of Architectural Registration Boards (NCARB).

David studied at the Cooper Union under such influential teachers as John Hejduk and Robert Slutzky. His student thesis was published in Education of an Architect (Rizzoli, 1988). From 1997 to 2017 he was an adjunct associate professor at the Columbia University Graduate School of Architecture, Planning and Preservation where he co-directed the advanced building technology sequence. David has also taught at Pratt Institute and the University of Arizona School of Architecture.